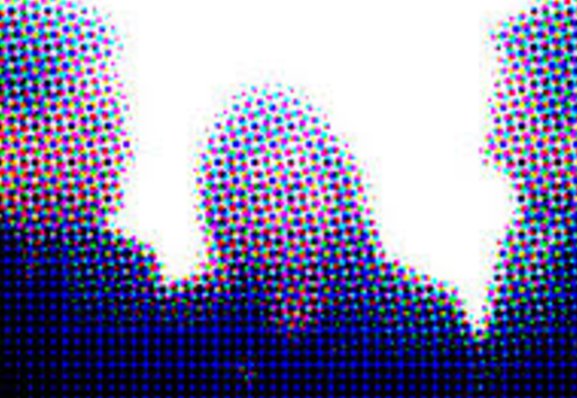 and a former punk rock bass player who knew only two chords.

Ambitions on a commercially viable sound were high, the result however was more

Today the band is back, restructured to a three piece.

Now consisting of one lead vocalist and two keyboard players,

straight forward line up and very classic. The balance is delicate, pop with a capital P

but with true synth pop influences, in that order, or? 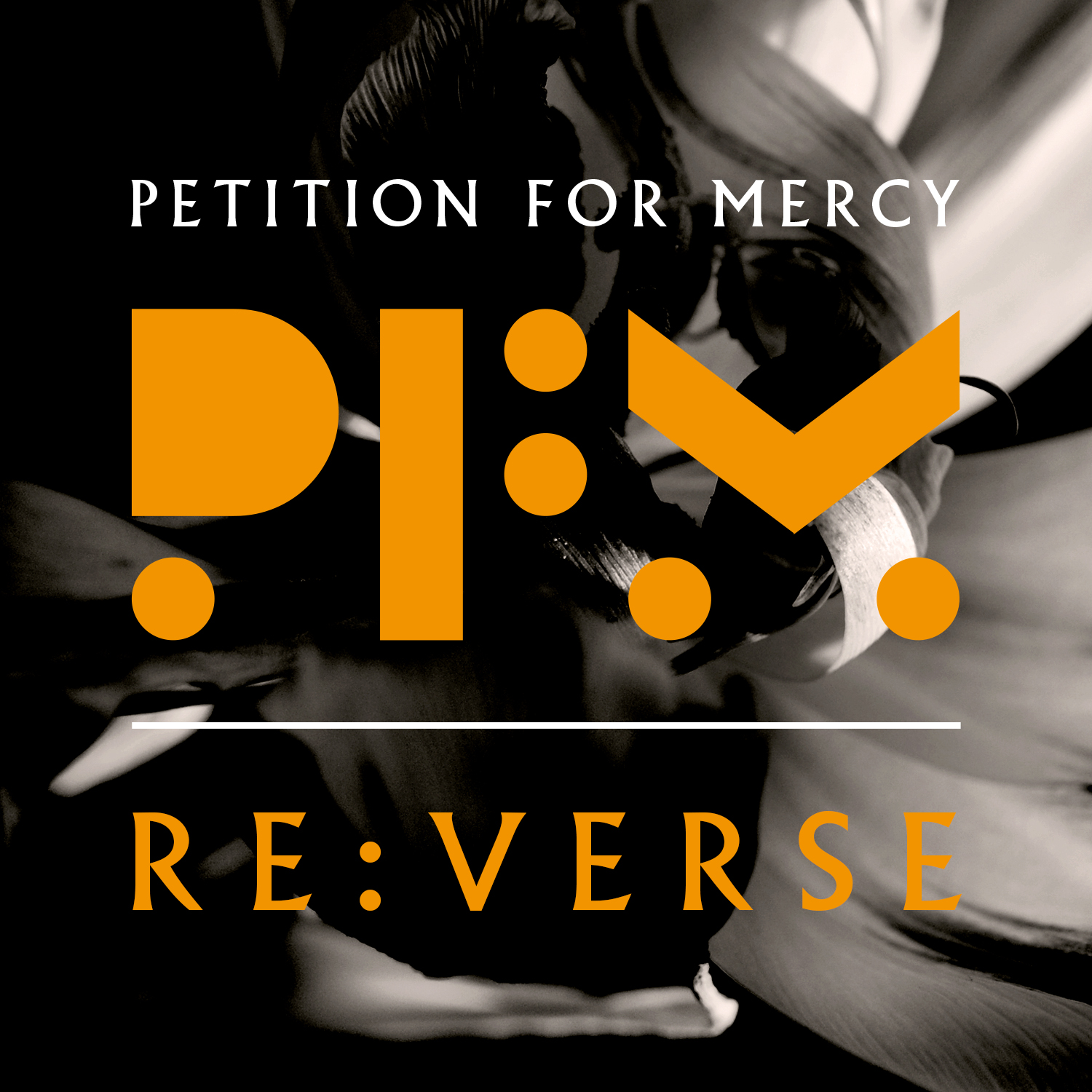 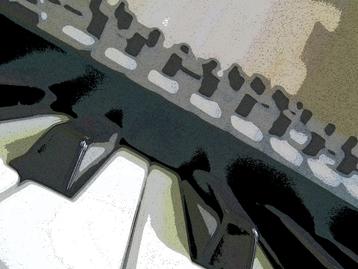 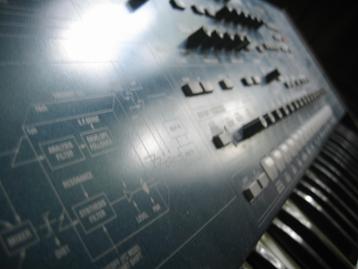